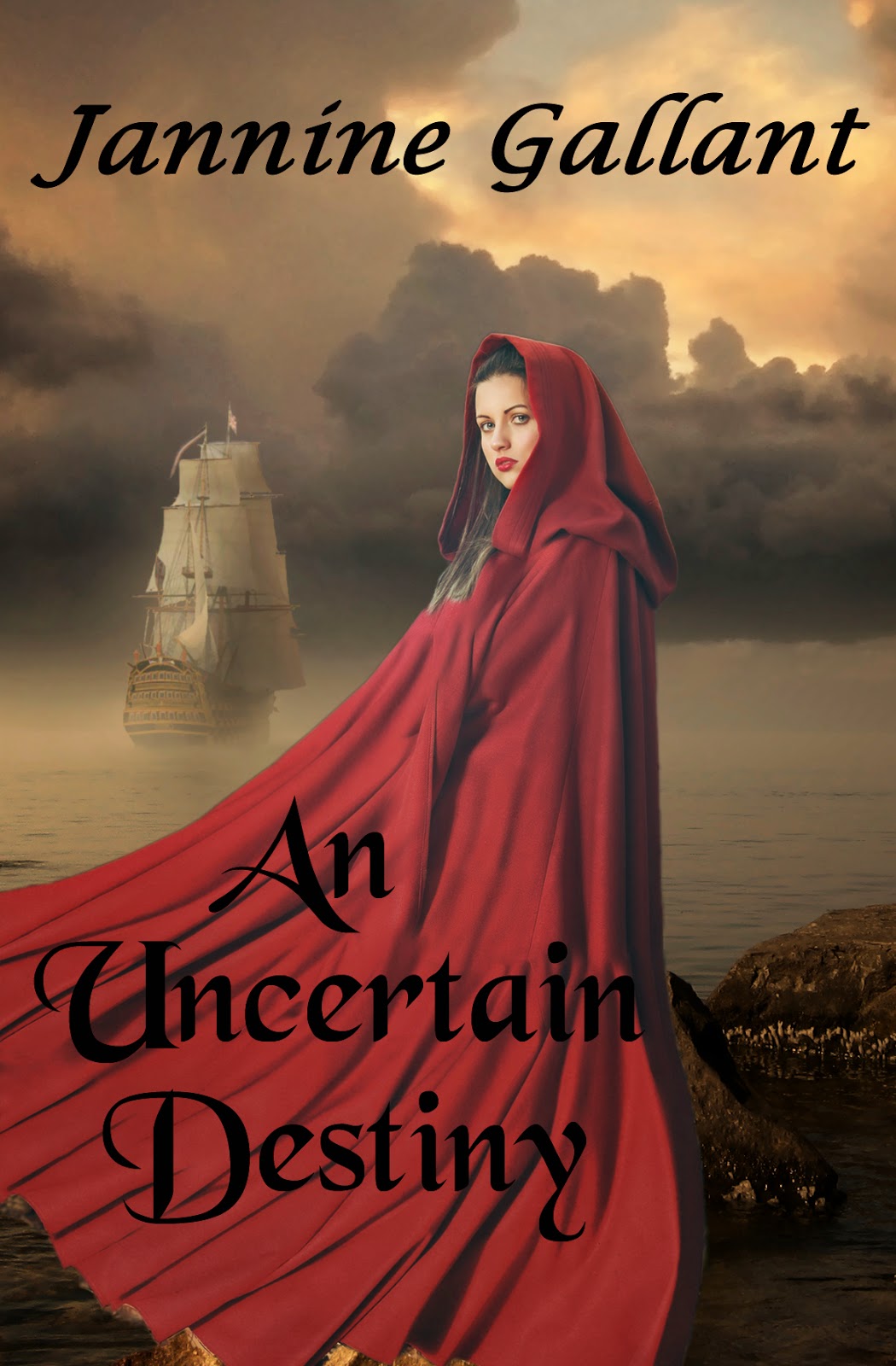 This book has been a long time coming. Originally written over twenty years ago, the book has been shopped by two different agents, rejected more times than I can count and edited over and over again. The final product is a sweeping historical saga in the tradition of Margaret Mitchell and Kathleen Woodiwiss, if I may be so bold as to compare myself to those masters of the genre. The growing relationship between Nicholas and Megan pit family, faith and duty against an all consuming love. Set during a traumatic time in our history, Salem, Massachusetts at the height of the witchcraft trials provides the backdrop for the story. Historic figures mix with fictional characters in a way I hope will appeal to both fans of romance and students of history. I'm extremely proud of this book and hope everyone who reads it will feel my passion. Here's a sample. Enjoy!


He reined the horse to a stop before her cabin but held firm when she tried to slide down. The moon rose above the trees, shedding delicate light across the yard. Nicholas rested his cheek against her hair.
“I wish it had been me instead of Penny,” he whispered in her ear.
Her body quivered. “It was a careless thing to do.”
Need surged. “I want to kiss you, Megan. You can’t imagine how much.” His lips moved along her neck, caressing the smooth column. “Would it be so wrong?”
“Yes.” Her voice lacked conviction.
“It doesn’t feel wrong.” Longing held him in a vice that made him forget his responsibilities. When he stroked her cheek, the skin was soft beneath his fingers. Her warm body pressed against his.
“It feels right. Too right.” A telling quaver shook her voice as she leaned into him.
That was all it took. He kissed her, his lips slanting over hers. Turning her more fully in his arms, he buried his fingers in her hair and drank her sweetness. The first kiss was followed by a second and a third. When the mare shifted beneath him, he forced himself to release her.
Megan pushed against him and slid to the ground. “You shouldn’t have done that.”
Moonlight gleamed on the white skin at the base of her neck as she stared at her feet. He wanted to kiss the vulnerable patch, run his tongue along the angled jaw. Cursing softly, he squeezed his eyes closed. “I’m sorry. I wish…”
“So do I.”
Before he could answer, she ran across the porch, wrenched open the door and slammed it closed. The solid thud echoed in the night. With a second curse, he wheeled his horse and galloped out of the clearing.

Get your Kindle copy now on Amazon! Paperback version coming soon.
Posted by Jannine Gallant at 9:00 AM 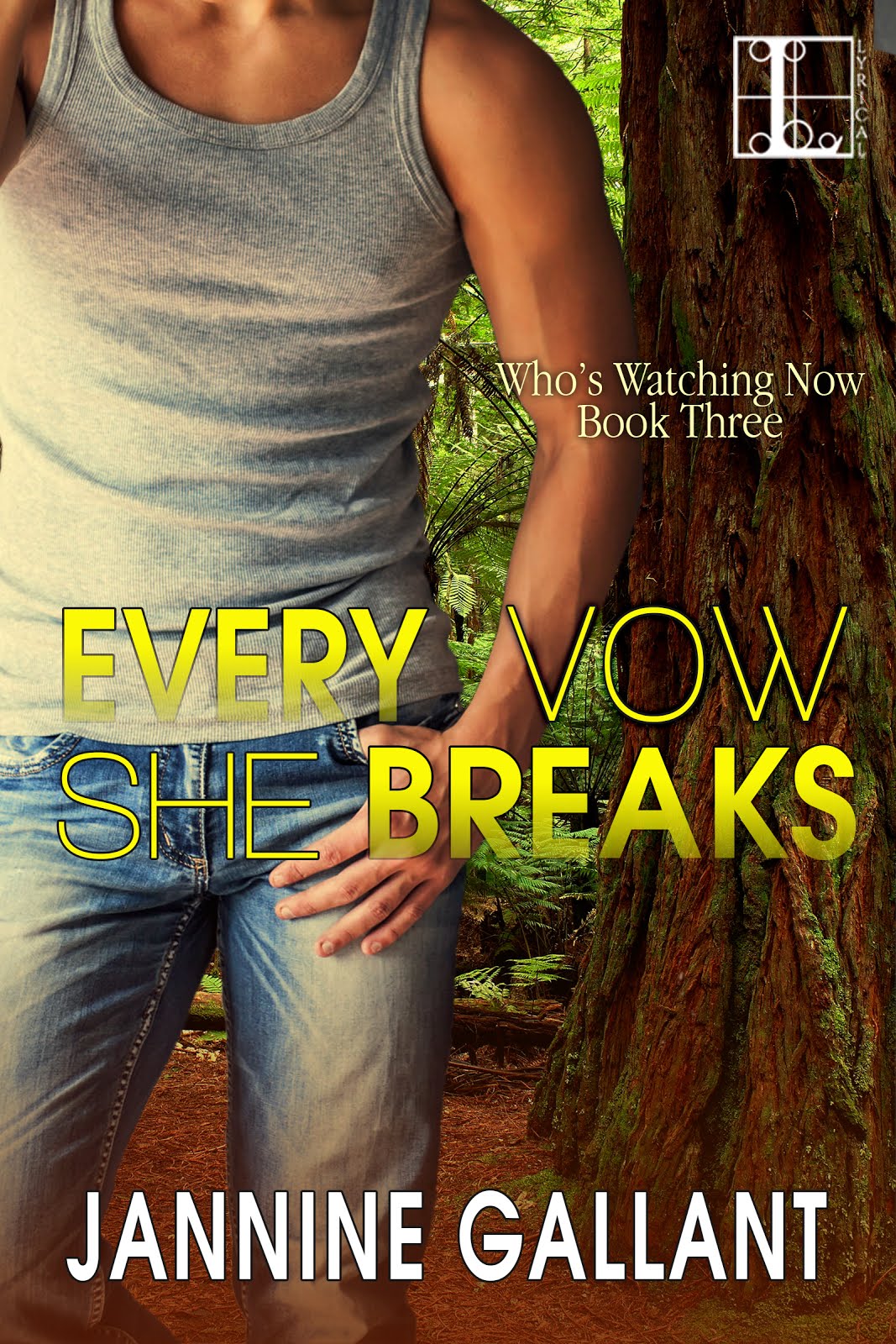 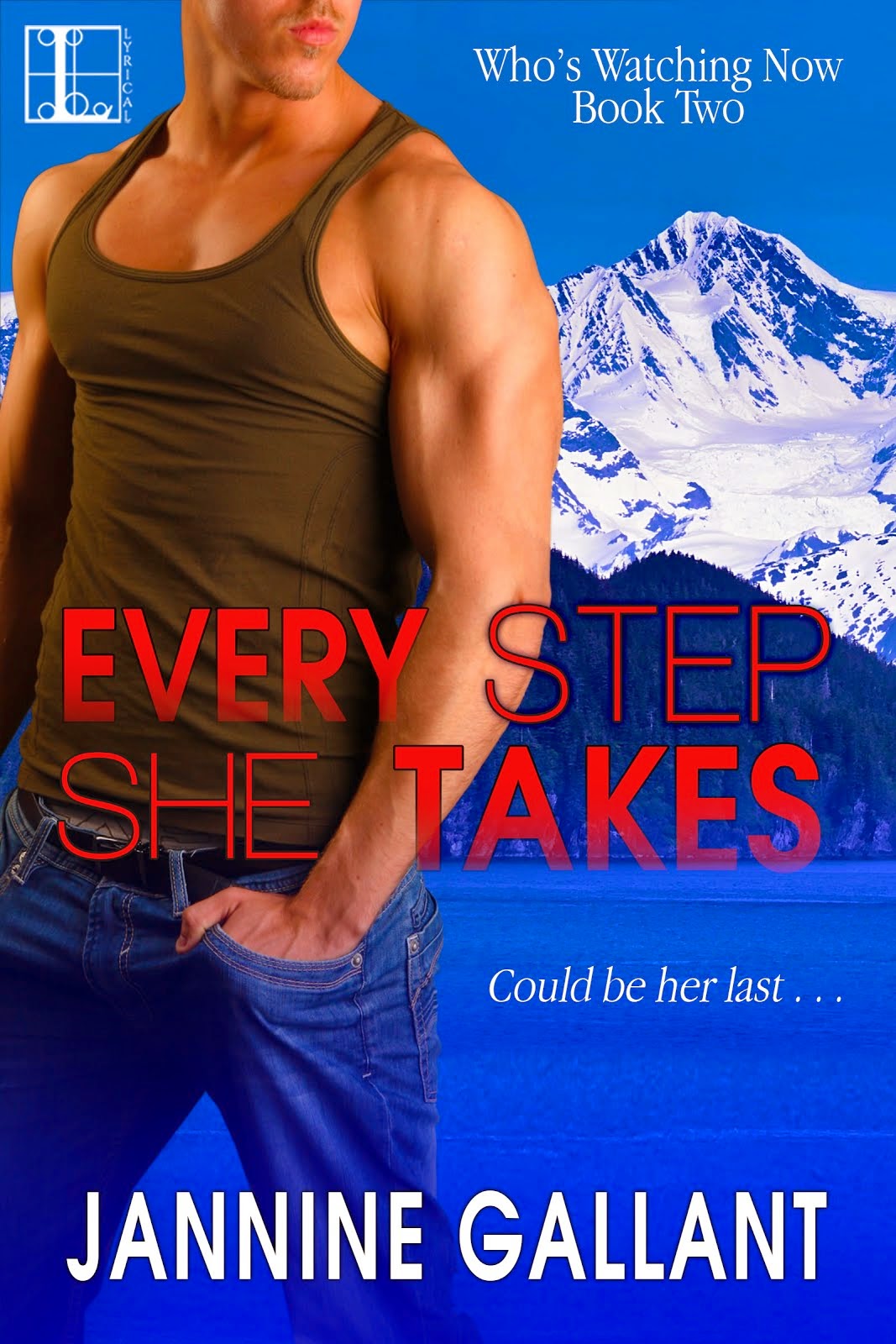 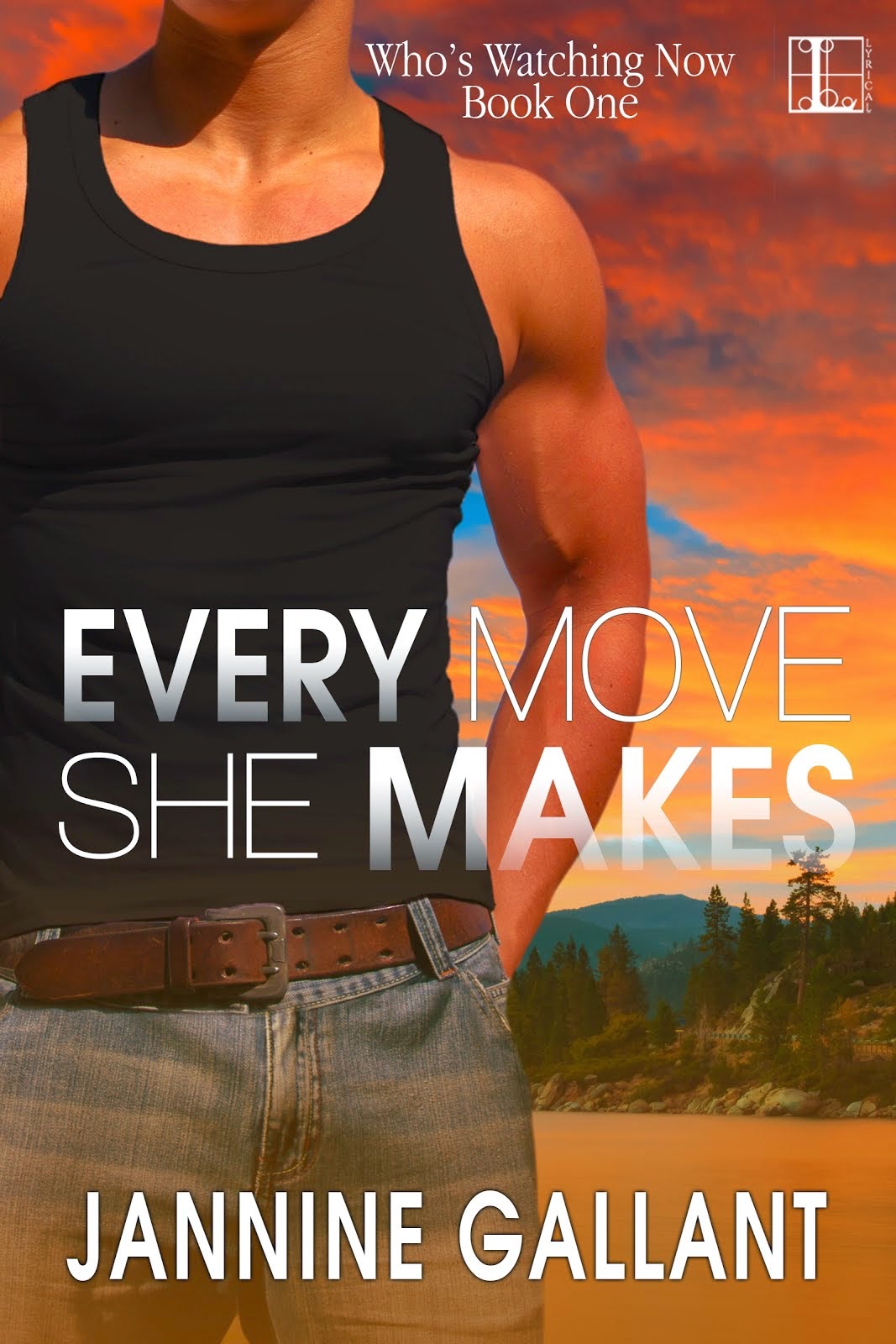 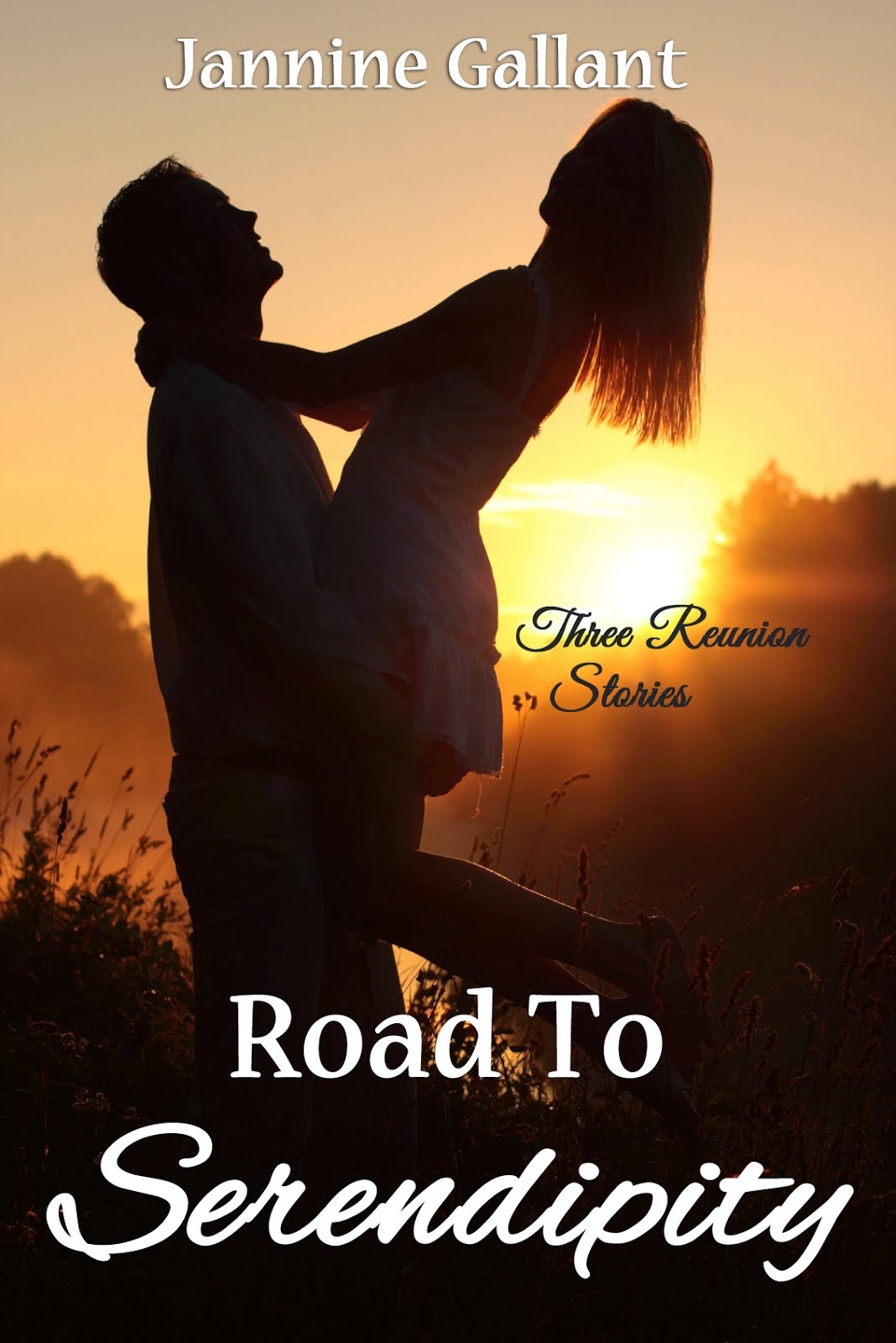 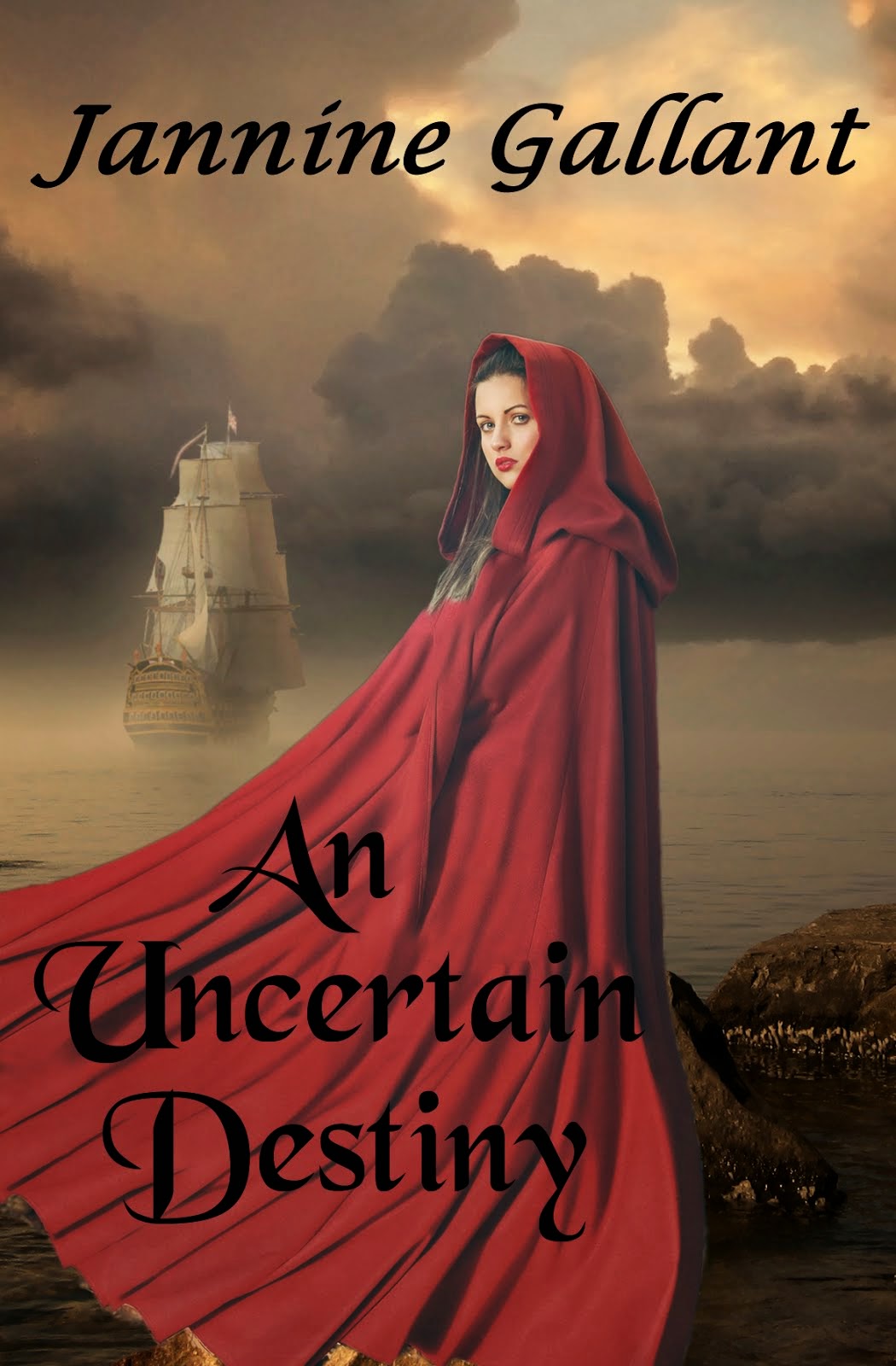 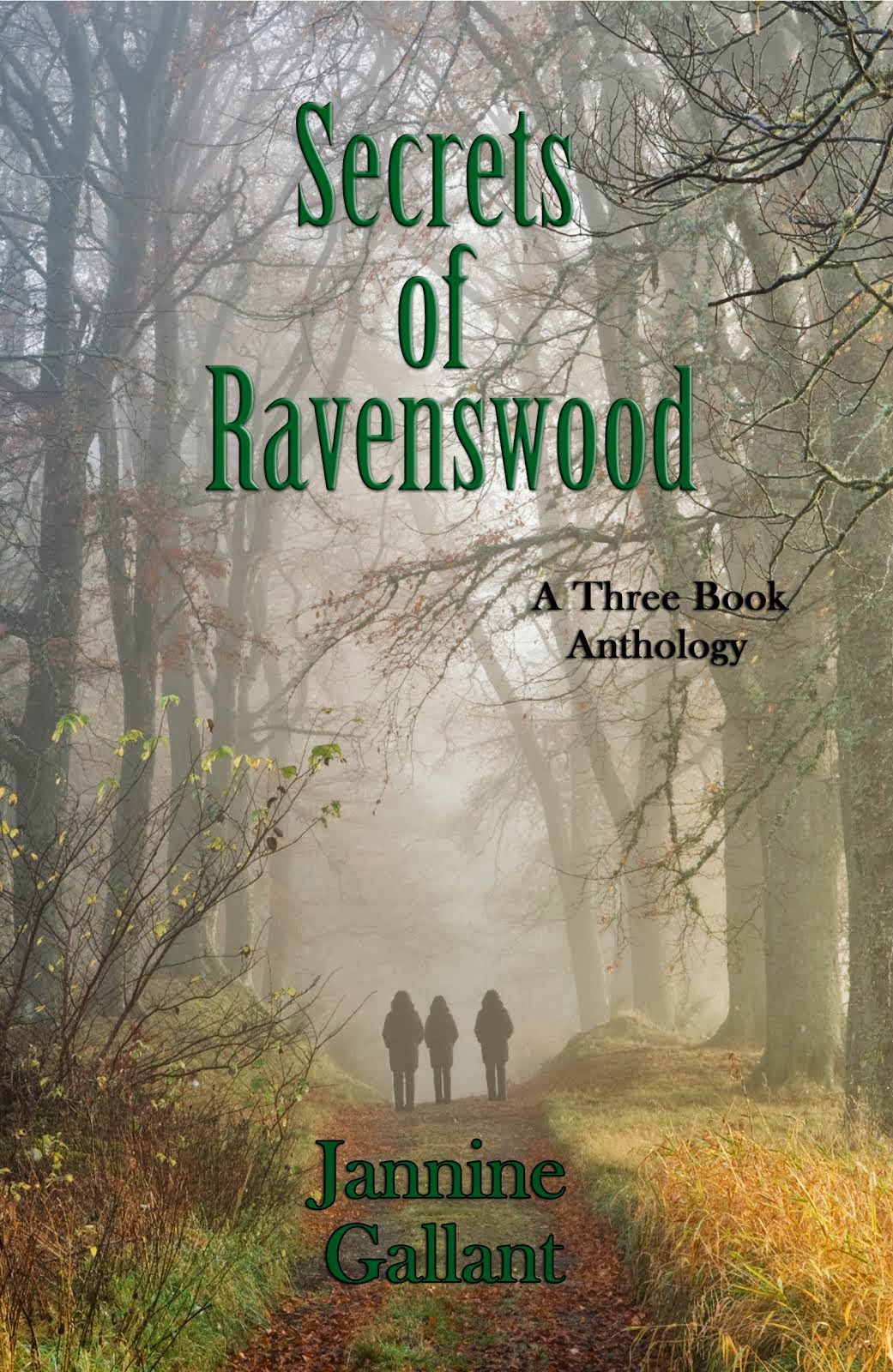 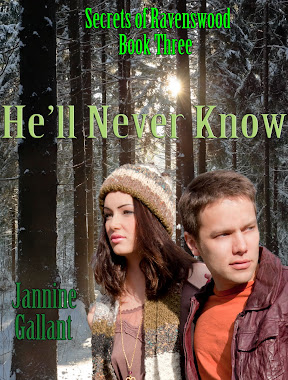 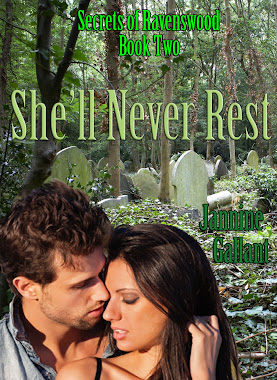 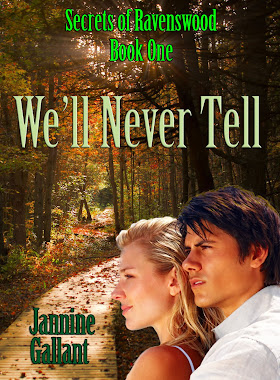 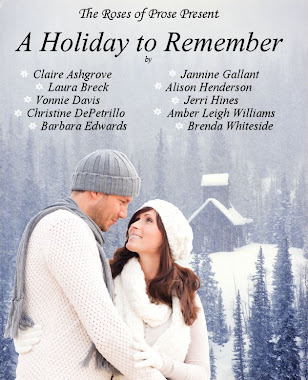